The seventh-largest country in the world India, situated in South Asia, is an incredible country to visit. This is the land where Yoga and Ancient form of medicine - Ayurveda originated. This land holds the ancient Hindu civilization and the culture and traditions still found in some places. With every change in the state, we find different culture and language which make India even more spectacular to visit.
The short Golden Triangle tour lets you visit three major culturally important and bustling cities of India - Delhi, Jaipur, and Agra. You may wonder what's this triangle signify. In the map of India, if these three cities lying in the northern part of India, connected together roughly form an equilateral triangle, 200-250 km apart on each side. This amazing tour provides you many facades of India including the fast-paced modern lifestyle of the city and slow and serene pace of middle-age villages.

We take a flight from Kathmandu to the capital city of India - Delhi. Upon arrival, you will be transferred to hotel for rest and relaxation. We will visit the market, traditional, and historical sites on this day depending upon our time of arrival.

Today we visit Jama Masjid - the largest mosque in India, Qutubminar (built in 1199, built by Qubuddin, raised as a victory or miniature to the nearby mosque), Red Fort (a famous fort, red colored), India gate, Humayun Tomb, and Lotus Temple- completed in 1986 beautiful architecture in lotus shape with pools and gardens build around which welcomes all peoples from any religious and faith.

We drive Agra after breakfast. After arrival at Agra we visit local market, Taj Mahal and Agra Fort. Taj Mahal is one of the prime attractions of this tour. The beautiful monument was built with marble by Mughal Emperor Shah Jahan as a memorial to his beloved queen mumtaaz. It took 22 years (1630 to 1652) to complete. We also visit massive red Agra Fort built by emperor Akbar. In the evening we will have plenty of time to stroll around the market for shopping.

Today we drive towards Jaipur- a culturally rich city in India. On our way we visit Fatehpur Sikri, 40 km away from Agra built by mughal emperor Akbar in 1569. It’s an architectural masterpiece served as a capital during Akbar era. We stay at a hotel in Jaipur and you can stroll around the city in the evening enjoying the ambience of the city.

After breakfast we head to explore today’s planned sites. We visit Amber fort, built in the 16th century by Maharaja Man Singh. An elephant ride towards the fort is quite popular activity you can experience. Another site we visit today is Jalmahal, on the way to the fort, 6.5 km away from striking Jaipur city. Similarly, we visit Hawa Mahal - palace of wind, ornate by lots of rose colored windows. City palace is another important site we will see today which lie in the heart of the city, and Albert museum which houses ancient art and crafts and many more things you can observe and admire.

Day 6
Jaipur to Delhi and Departure

We mark this day as our end of this amazing golden triangle trip. We drive back to delhi to catch a plane that can take you either towards Kathmandu or towards your home country. Departure could be on the next day depending upon your flight schedule. You can visit chandni chowk and other markets if you have more time to spend in Delhi. 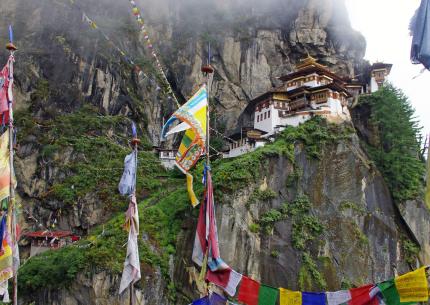 10 days
ABOUT BHUTAN Bhutan is an exotic piece of land situated in the heart of Asia bordered by China to the north and India to the south, east, and west. It is known as "The ki
(0)
Read more
$

5 days
This Explore Lhasa Tour takes you to the isolated yet glorious city of Lhasa, the administrative capital of Tibet. The ethnic citizen of Lhasa Tibetans and they speak Tibetan
(0)
Read more
$ 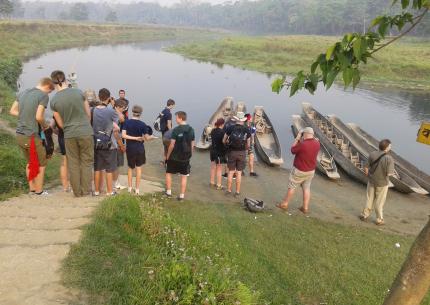 8 days
Nepal is a small, beautiful country situated in the lap of the Himalayas between two giants: India and China. Although it’s a landlocked country; don’t have any ac
(0)
Read more 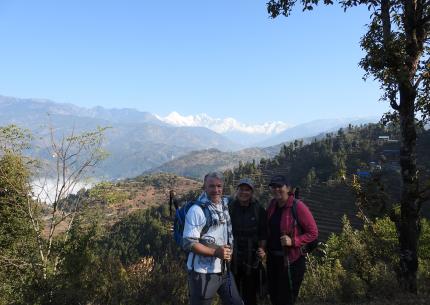 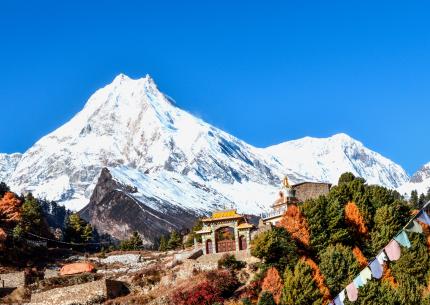 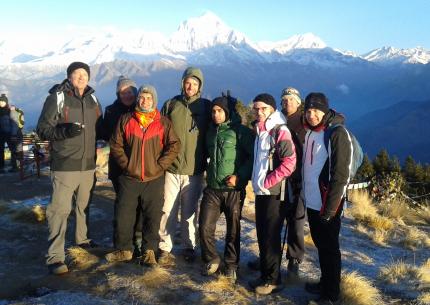 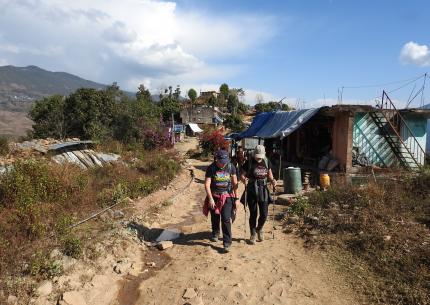 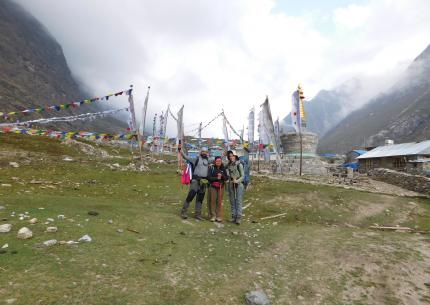 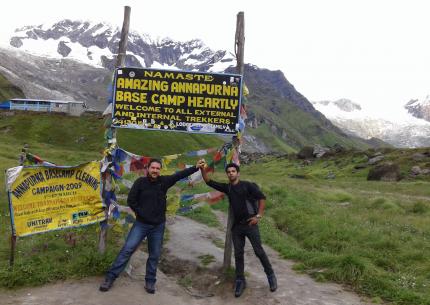 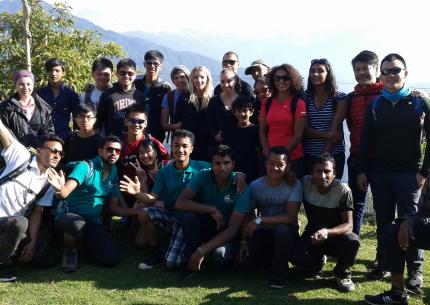 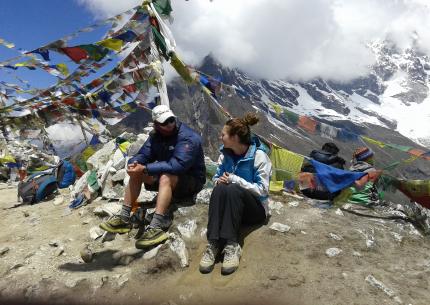